*Due to April 7 being a county holiday, Karyn Oliver will perform on the 2nd Friday, April 14

January 6 Grant Livingston has been a Florida favorite, telling stories of Florida in song. He sings about armadillos, barnacles, the invasion of the Everglades by Melaleuca trees and pythons. You’ll have the chance to laugh, sing along, and say “Huh! I didn’t know that! He has four CDs of original  songs.

February 3 The Kennedys are a New York-based duo that have been perfecting an exhilarating sound that bands 60’s style pop-rock with Americana. Their
collaboration has resulted in unforgettable songs, performed with brilliance. Together, they have recorded 25 albums with each tune a carefully cultivated
gem.

March 3 Reckless Saints is made up of the duo Roy Schneider and Kim Mayfield. Their engaging music embodies acoustic folk, bluesy tunes, with hints of twang. Having spent over a decade  touring and recording 5 CDs of original music, their self-titled CD, Reckless Saints, made the top 50 on Roots Music Reports American Country Chart shortly after its release.

April 14 Karyn Oliver is part Joan Osborne with a touch of Janis Joplin and a bit of Emmylou Harris. Her seductive voice effortlessly oscillates from bluesy soul to country and back. Oliver is deeply dedicated to her folk community. Her album, “A List of Names,” charted on both Folk and Americana radio.

Made possible through funding provided by the Friends of the Key Largo Library. To learn more about the Friends please email friendskeylargolibrary@gmail.com 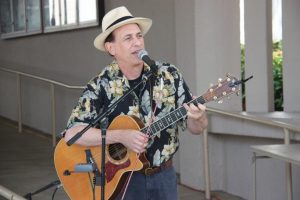 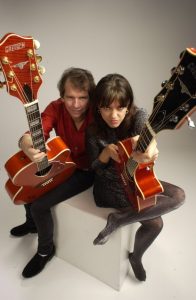 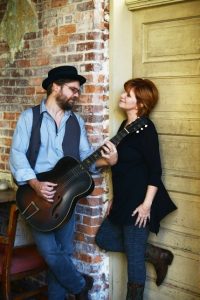 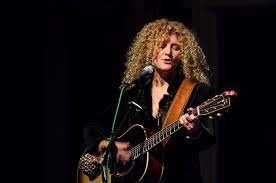 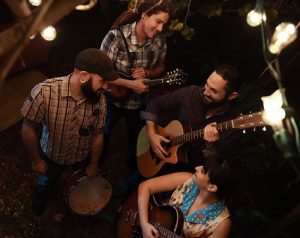 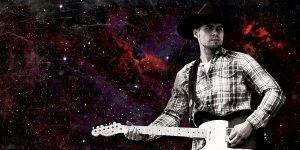